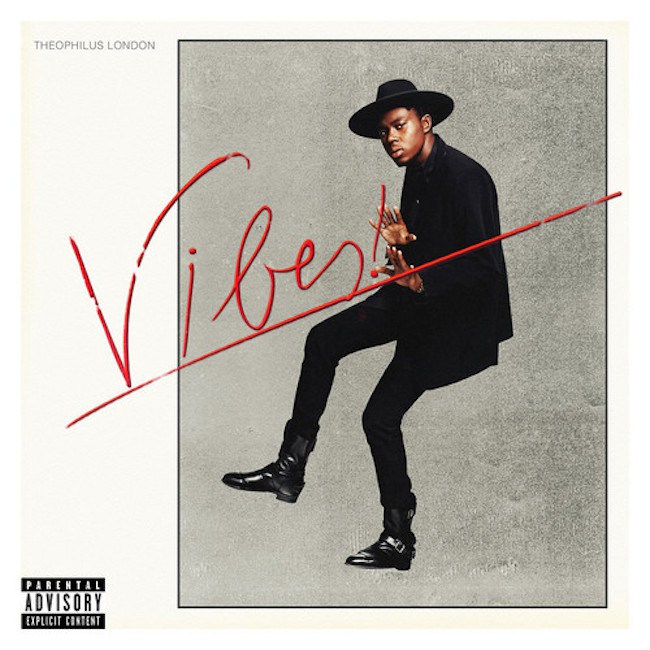 Theophilus London’s second album, Vibes, is shattering the grounds for the standards of a modern day rap album. The 12 track project was officially released on November 4th, but it is already making serious noise across the globe. Theophilus was born in Trinidad, raised in Brooklyn, but delivers a sound that fuses those hip-hop roots with euro-pop and Motown influences. Bending all boundaries, the album is unwilling to be defined by a single genre. For lack of a better word, the vibes given off on this album encourages one to get up and dance. On “Heartbreaker”, a futuristic and erotic ballad, he declares, “When I dip, you dip, we dip / I’m on my guac and salsa shit.” Theo, simply put, brought the funk.