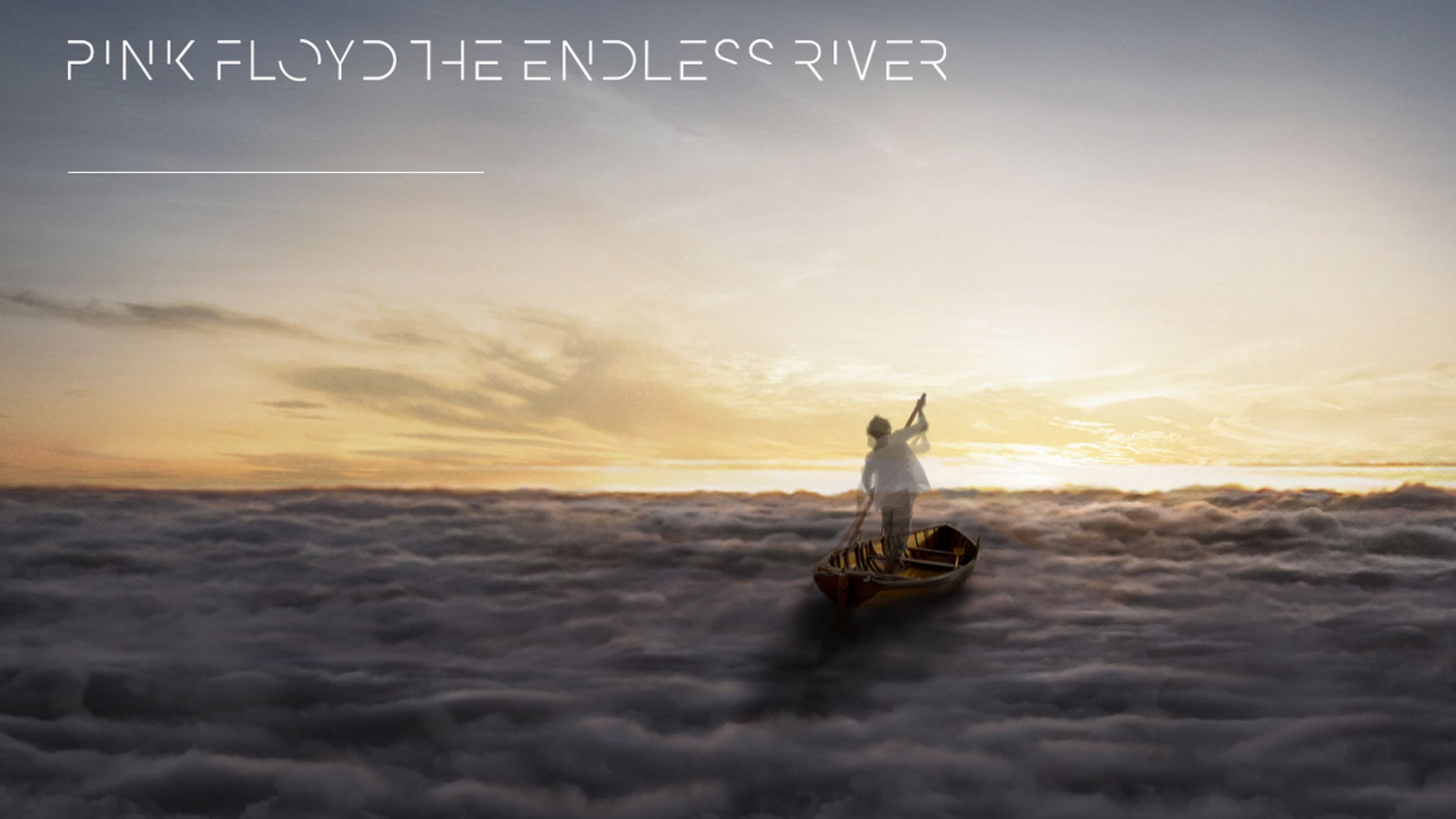 British progressive rock band, Pink Floyd, holds the record for longest charting album of all time and second highest grossing album of all time. They pioneered the use of audio samples, synthesizers, multi-track mixing methods, and rock show lighting. They are one of the most iconic brands in pop music for their Dark Side of the Moon prism, and the giant inflatable pig of Animals. Now they have the most pre-ordered album of 2014.

The Endless River is an elegy for their late keyboardist and founding member, Richard Wright. It’s an hour long, mainly comprised of unused material from the Division Bell album from the early 90s. All of Floyd’s classic elements are there: David Gilmour’s soaring flanger-filled guitar solos on “It’s What We Do”; tape-delayed guitar riffs on “Allons-Y”; Nick Mason’s slow ride-cymbal grooves on “Anisina.”

However, that’s exactly the major shortcoming in The Endless River – each element is so reminiscent of the band’s past work that they appear inconsequential when combined into one continuous work.

In an electronic press kit published by the band, lead guitarist David Gilmour expresses, “We have our musical palette, and that’s what everyone who works in music tends to have…they’re never going to sound like someone else. We’re certainly not going to sound like anyone else; it’s inevitable; the sum is greater than the parts.”

But, plenty of well-known bands have changed their line-up, and — yes — even musical palette. We can clearly see these transformations just within the scope of the rock genre. Radiohead, widely considered one of the most important musical groups of the past twenty years, made a jarring transition from their guitar-driven masterpiece OK Computer to their electronic album Kid A. The former album was even named one of the best albums of the 90s. Or, consider Coldplay’s total transformation from their guitar-driven sound on Parachutes to their Rihanna-featured, synth-pop on Mylo Xyloto. Sorry Sir Gilmour, if Chris Martin can, then so can you. While changes like these aren’t always necessary during a band’s career, a multitude of successful examples certainly exist.

For a band known for its feel, The Endless River certainly doesn’t feel like an album by Pink Floyd. Earlier albums allowed us to become lost in worlds of sound. Unfortunately, Floyd makes it quite hard for us to submerge ourselves in The Endless River. We’re missing anything akin to the “radio” sound effects that segued into “Wish You Were Here,” or the helicopter effect in The Wall that thrusted us into the album’s story. Without lyrics and these techniques the listener is literally lost — lost in a long wash of incohesive music.

Perhaps, Pink Floyd was greatest while they were just beginning to figure out their musical palette — when they were in the midst of experimenting with each tonal color, each new element breaking into new sonic ground. The individual elements are now so ingrained into contemporary music that they are no longer unique.

The Endless River may stand as beautiful tribute to Richard Wright. However the main issue is what it isn’t – and it isn’t an album by Pink Floyd, at least not the Floyd we once knew.